What it Takes to Get Over a Divorce

About three months after my separation, I read a book about divorce. The book said that it would take at least a year of misery before I started to feel better. It also said that denial is the first stage, and that I’d feel like things were improving, only to be hit with the brunt of the “devastation” a few months later.

That book pissed me off.

I didn’t appreciate some jerk telling me I was going to suffer through another nine months of this garbage, after I’d already been through three months of hell. I especially hated being told that I was in denial and things would be getting worse. Screw that guy.

Well, that guy was right.

The misery over the next year and a half was related to the personal work I had to do, more than my marriage. I knew I had work to do. I couldn’t simply look at the marriage and say, “well, that was his fault.” I am not perfect. At the very least, I put myself in that position, and I didn’t know why.

I’ve never looked at “personal work” as a hard or negative thing. I actually quite enjoy it (and for a long time I think I subconsciously chased difficult experiences, so that I’d be forced to grow). Nothing, though, could have prepared me for the amount of work I have had to do post-divorce. It’s been exhausting, depressing, amazing, anxiety-provoking, and liberating all at once. There were a lot of things I needed to work on. Self-worth was one of them, along with being okay without a relationship. Creating boundaries was another. But giving up my insane grip on control has been the Big Kahuna.

I viewed my life as a checklist. I was not brave enough to ask myself, “What do I want?” Instead, I went through the motions of what we’ve all been told will make us happy. On some deep level, I thought, “if I can just check off all these items, everything will turn out okay.” I spent my life worrying about things I had no control over, trying to fix things that couldn’t be fixed, and fruitlessly attempting to protect myself from being hurt.

Needless to say, it didn’t work.

When I faced my life, I had to admit: my attempt at keeping the “safe life” I thought I’d created intact failed. I worked at it for nearly a decade, and I couldn’t fix it. If a “safe” life can fail, where does that leave me? Is anything safe? Turns out, my life actually wasn’t so safe.

Some people think divorce is the easy way out. The reality is, divorce is harder than marriage – and I say that from the perspective of someone who did the work required by marriage. In divorce, you have to be brave enough to face the unknown, and you have to rebuild your life from the ground up. It is not for the faint at heart.

Now, in most cases I think this kind of realization would lead to a breakdown. I didn’t feel that I had that choice, though: I had to stay strong for my daughter. So instead of breaking down, I just kept going.

If you’ll bear with me, I’m going to guide you through my Divorce Analogy. (I figured this out after a lot of therapy, haha.) 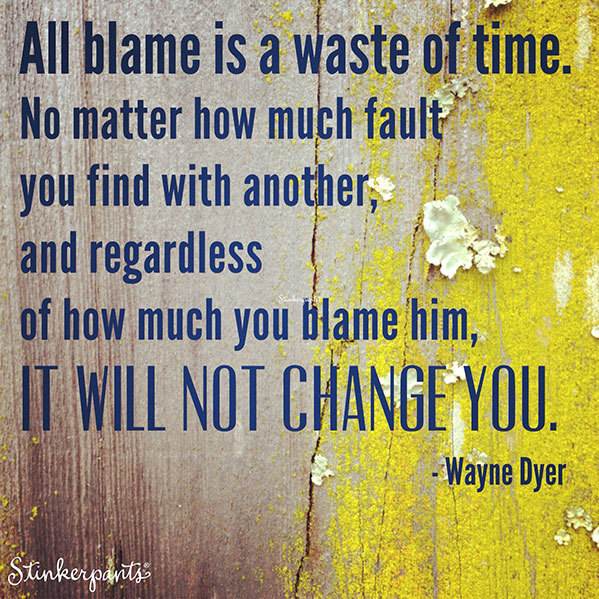 I think about life as a journey with neverending doors that might have something scary on the other side. For years, I was willing to limit myself to a tiny room. When I had my daughter, I took a good, hard look at that room and realized just how tiny it was. I wanted my daughter to see the world, so I opened the door and left my marriage.

On the other side, I found what appeared to be a creepy, haunted forest. Okay, I thought, I can handle this. I walked out the door and into the forest. I figured out a lot of the details of my life – I found some tools, I learned that I have an amazing support system, and I realized I was strong enough to carry the 80 pound backpack I had strapped to my back. I kept walking, and before long I found myself trudging through a giant pond of muck. I had no idea how long it was going to take to get out of that muck, but I just kept walking. I wasn’t depressed, but I was exhausted. I kept thinking it would end soon, and I thought once the legal process was over, I’d be out of the muck.

But I hadn’t actually taken the time to truly examine my life. It all seemed too dramatic. When I told people what was going on, I sped through the story, left the truly horrifying parts out, and quickly changed the subject. I simply couldn’t “sit” in my muck. Sitting with it was unbearable, and I was terrified by what would happen to me if I did. What if I sat in my muck and realized I’d never get out of it? Or that once I got out of the muck, I had a long, rocky road ahead, followed by Everest?

The true turning point was when I finally gave up, looked down and actually examined my muck. I allowed myself to be vulnerable, even though I was terrified. I’m not going to lie – it sucked. I took a solid look at my life and admitted: this is hard. This sucks. I am in this alone and I have absolutely no help. I felt like crap for about two weeks.

But it was a turning point. When you accept things as they are, and you admit that things are hard, you have compassion for yourself. And that compassion is the first step toward believing that you deserve more.

After my two weeks of feeling like crap, I realized I was out of the muck. I actually did have a long rocky road, followed by Everest. It was hard as hell, but from the summit I could see how beautiful my future was. I descended Everest and had another long road ahead. I knew I was getting to close to the end, but that heavy backpack was really starting to wear on me. I recently set it down, examined its contents, and realized this: I forgive him. I forgive myself. And I am thankful for this experience.

And you know what? That was it. It’s over. My divorce is finally over.

My end game is and always has been to create a better life for C. I left my marriage to give her a better role model. But the wonderful part of this process is that I am also a better person for myself. I am really proud of myself! I am truly a strong woman now, not a scared kid pretending to be strong. I am not angry anymore. I don’t sweat the small stuff. I have boundaries and I don’t feel guilty about them. I am happy.

At the end of this journey, I am ready to open another door…and I am thrilled to find out what’s on the other side!